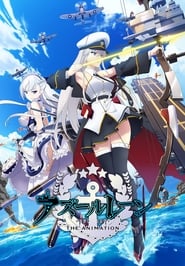 1970
YEAR
00:00:00
DURATION
5.638
VISITS
3
LIKES
Action & Adventure, Sci-Fi & Fantasy
Number of Seasons
1
Number of Episode
12
Network:
BS11
Description
Grotesque, strong enemy called Siren has suddenly appeared from the sea. In order to fight against them, a group of army Azure Lane has formed. They were successful in stopping the attack from Siren for a moment using warships, the different ideals from the people who formed it has shown. The story is about girls fight the strong enemies that they never face while dealing with the trouble in each camp.
COMMENT
Is it SPOILER?
NEXT COMMENTS
YOU MUST LOGIN TO SEE COMMENT
TOP BILLED
CAST 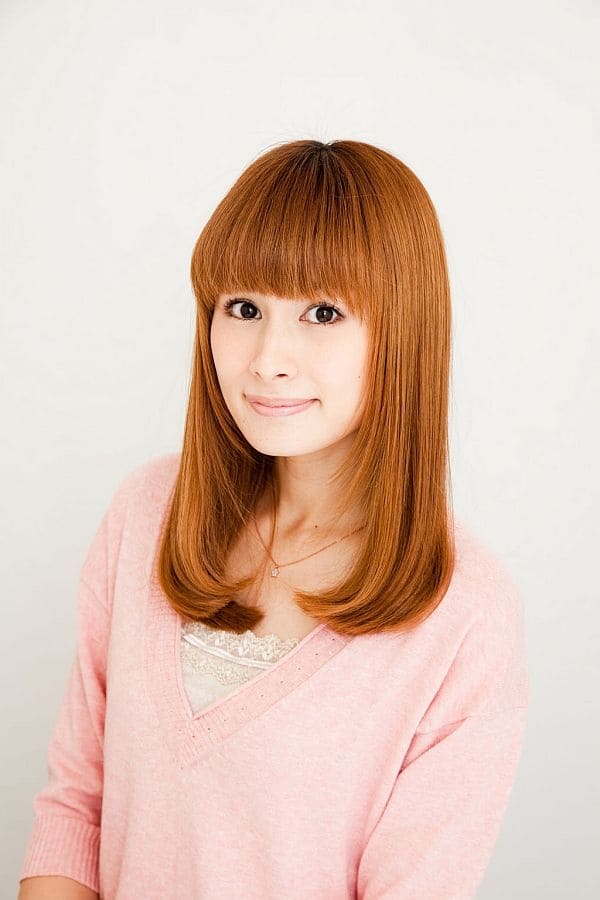 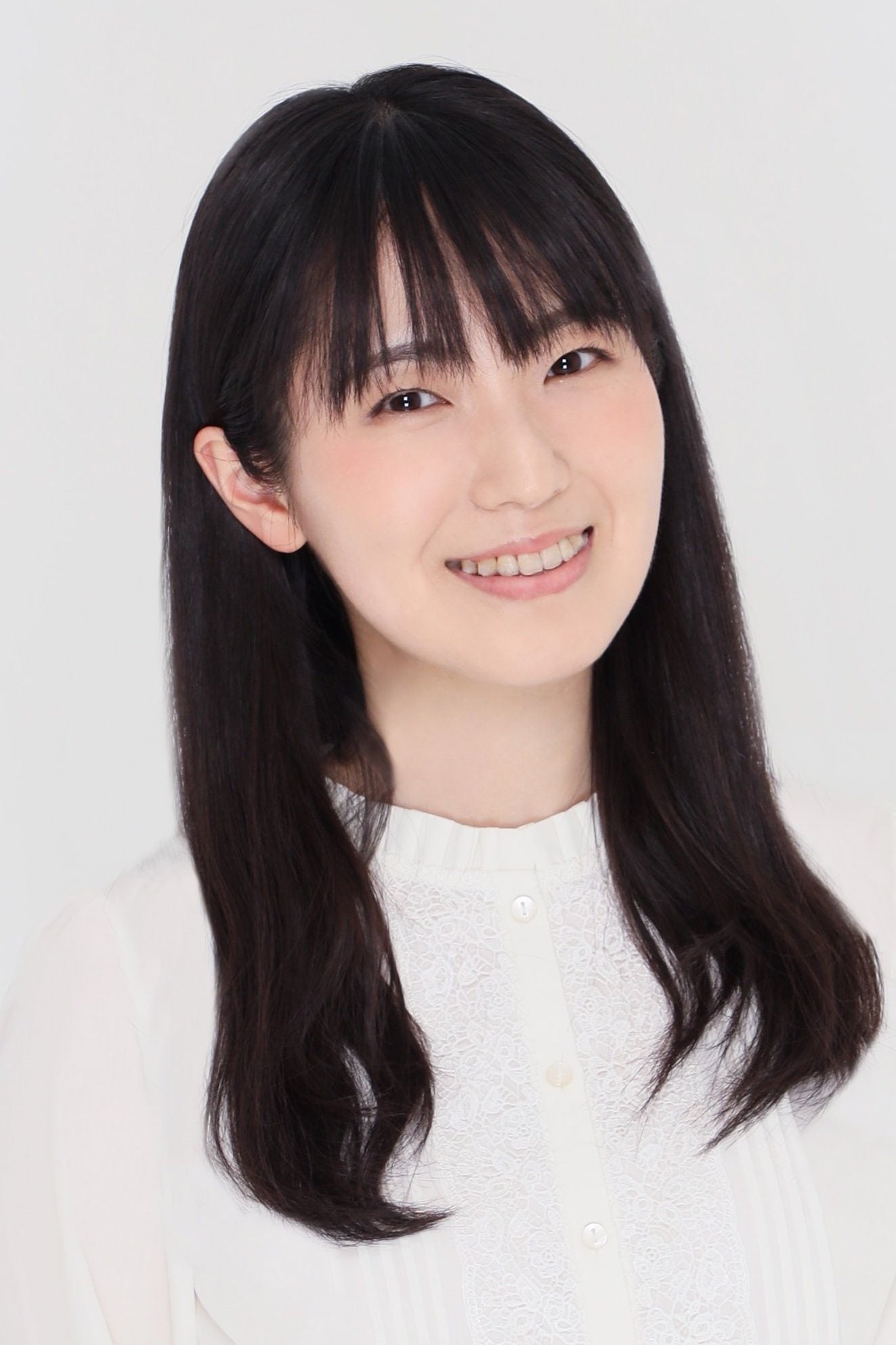 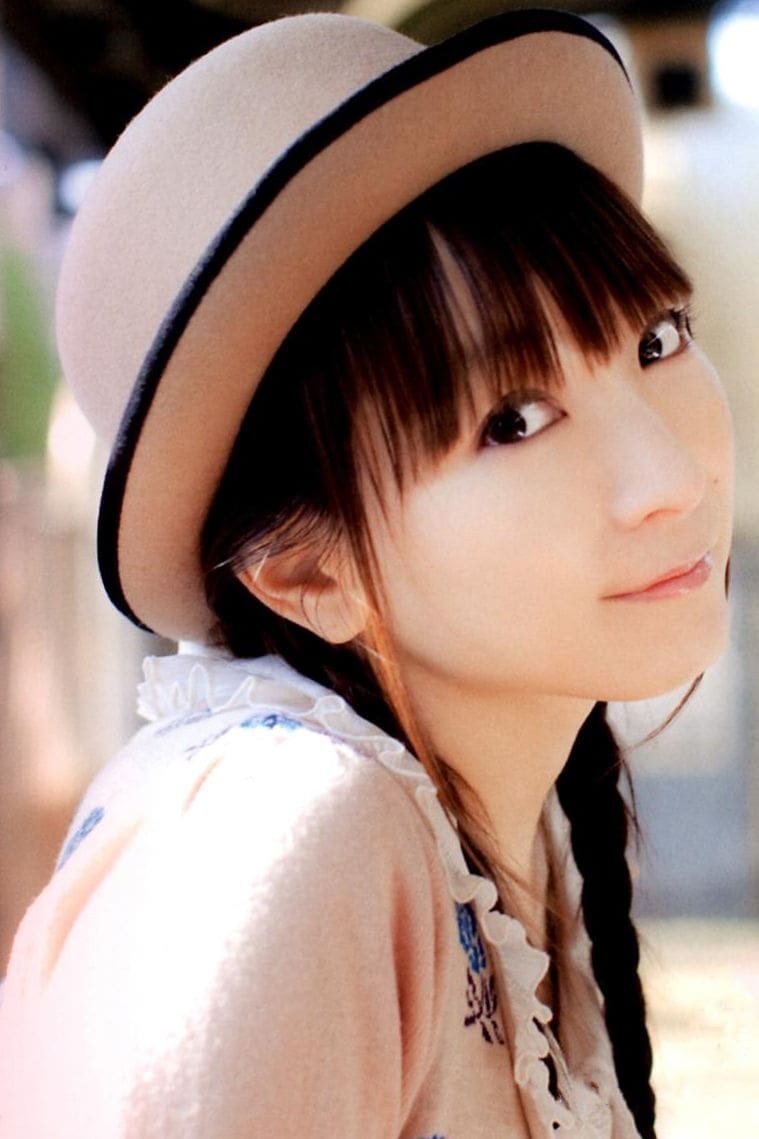 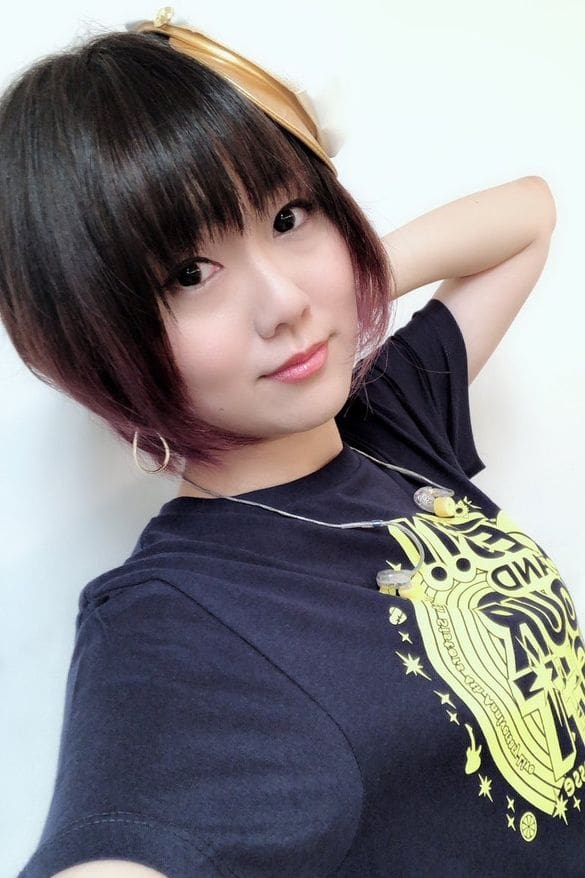 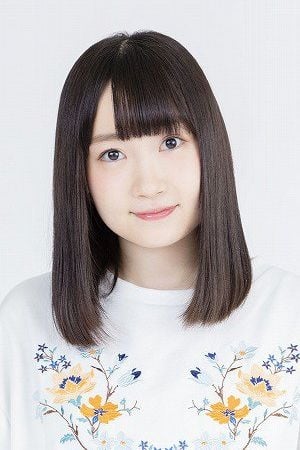 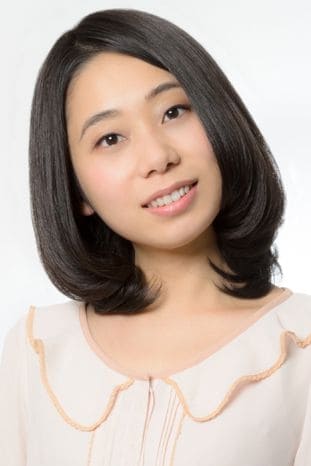 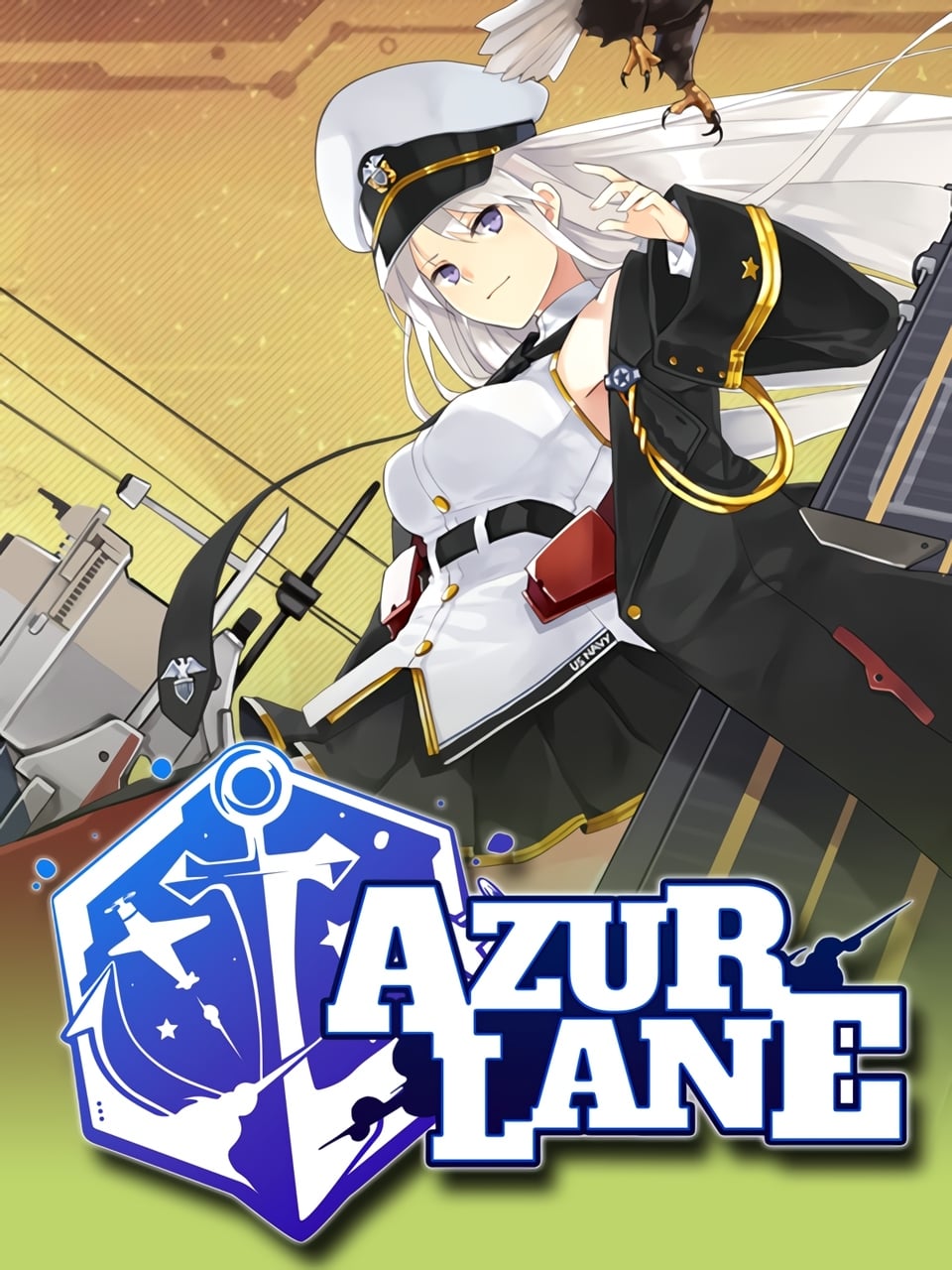 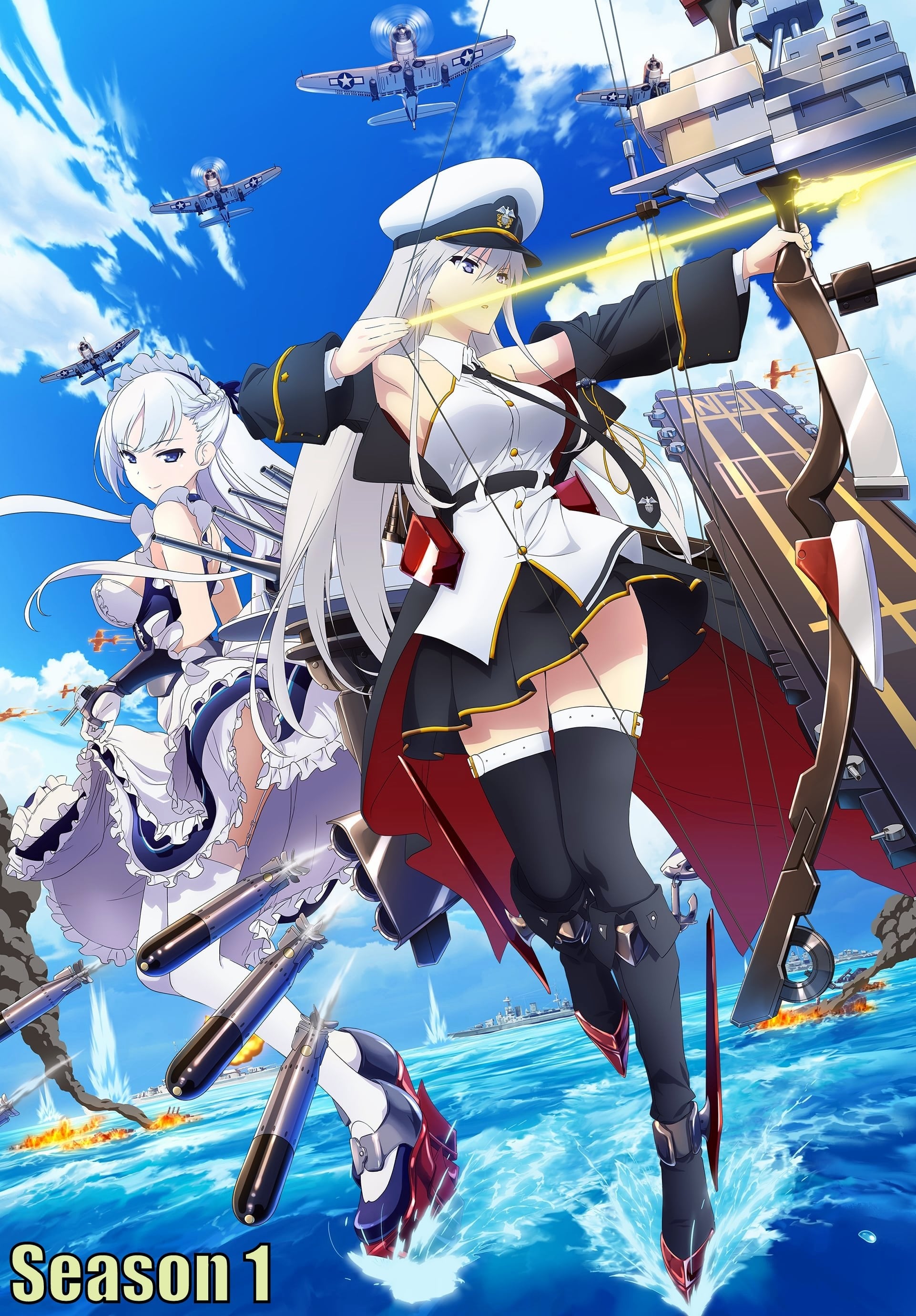