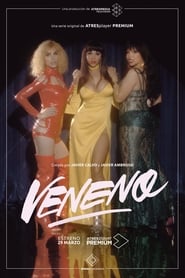 1970
YEAR
00:00:00
DURATION
210.41
VISITS
71
LIKES
Drama, Comedy, Documentary
Number of Seasons
1
Number of Episode
8
Network:
Atresplayer Premium
Description
Adored for her charisma and her free, explicit and fun way of expressing herself, La Veneno gained popularity thanks to her television appearances in the 90s. However, her life and especially her death remain an enigma. 'Venom' is a series that tells, through a relentless heroine, the history of LGBTI reality in Spain, from the 1960s to the present day. It is the story of a woman fighter and a very local story, whose incredible life and universal values, with which people from all over the world can be identified, make her a series of global interests.
COMMENT
Is it SPOILER?
NEXT COMMENTS
YOU MUST LOGIN TO SEE COMMENT
TOP BILLED
CAST 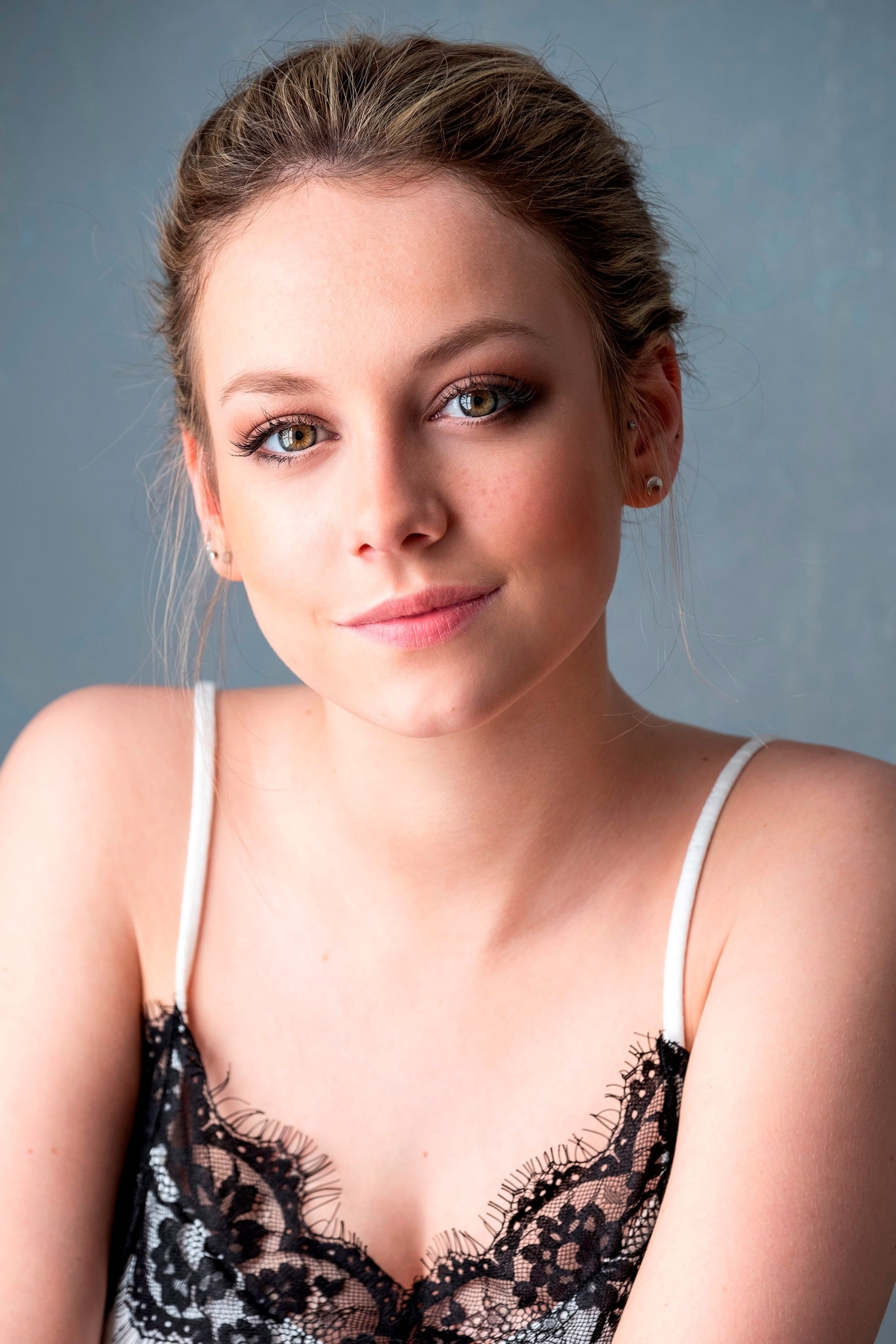 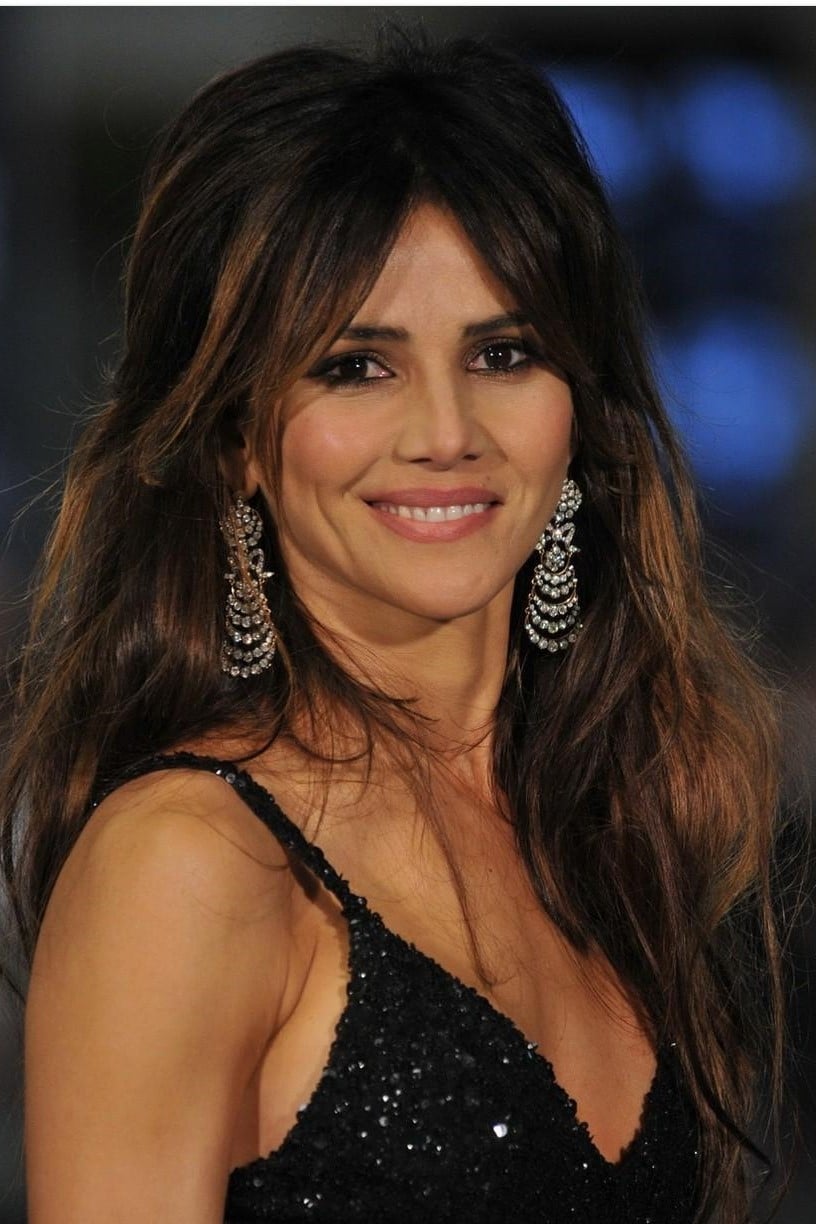 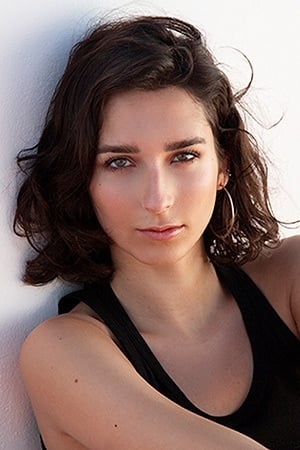 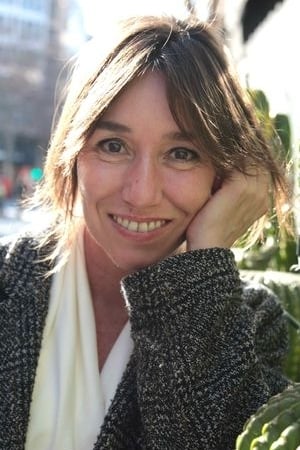 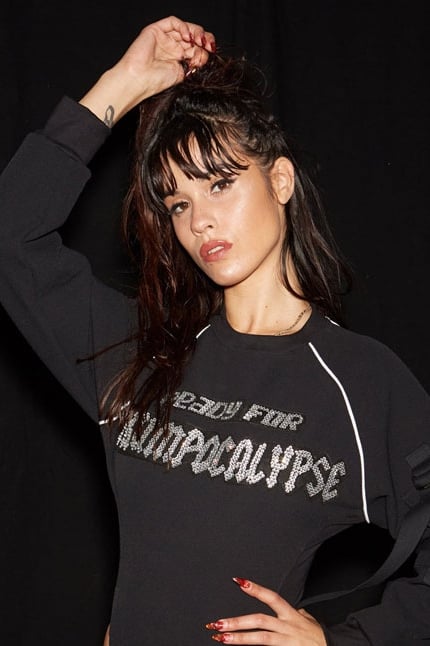 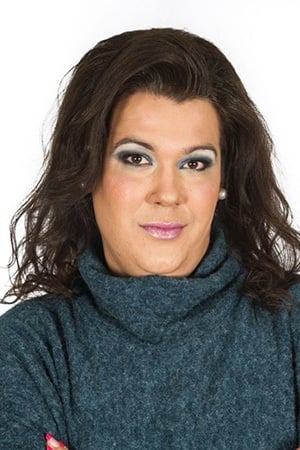 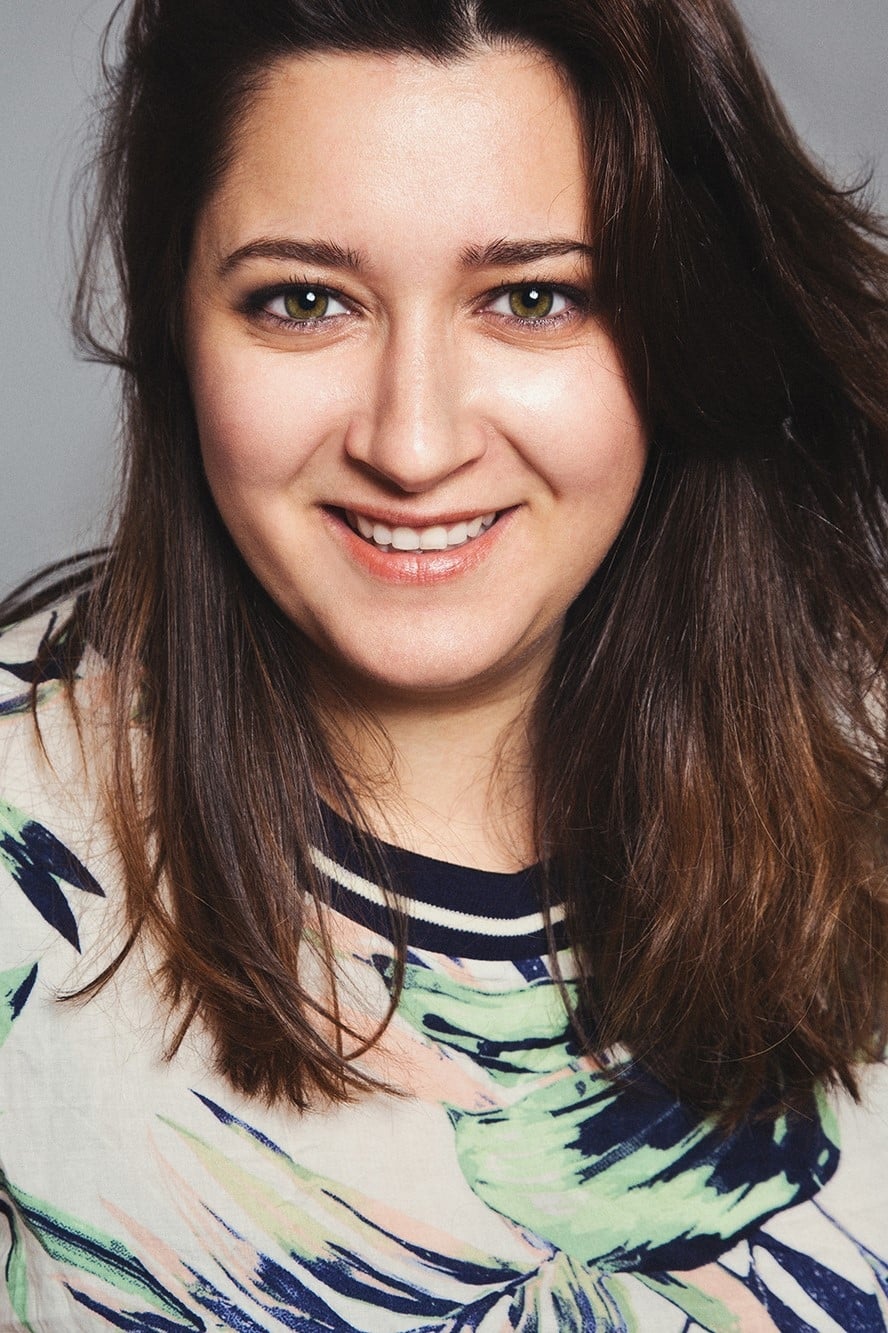 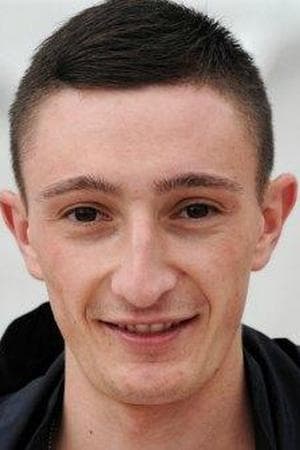 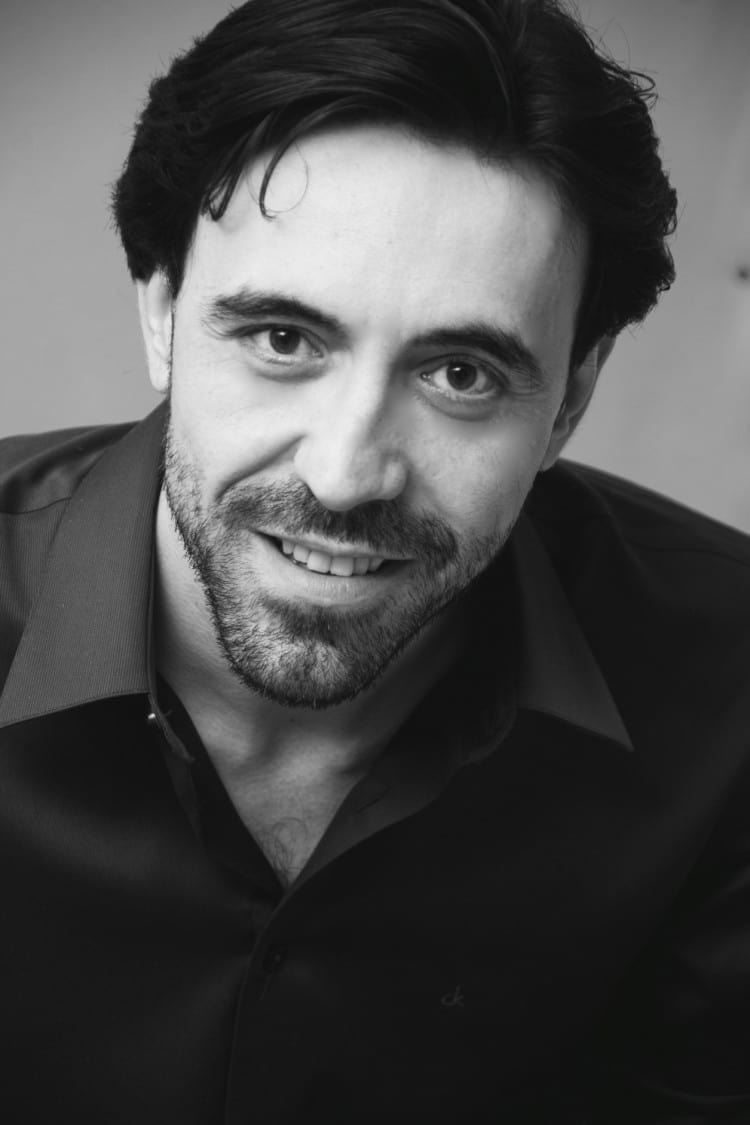 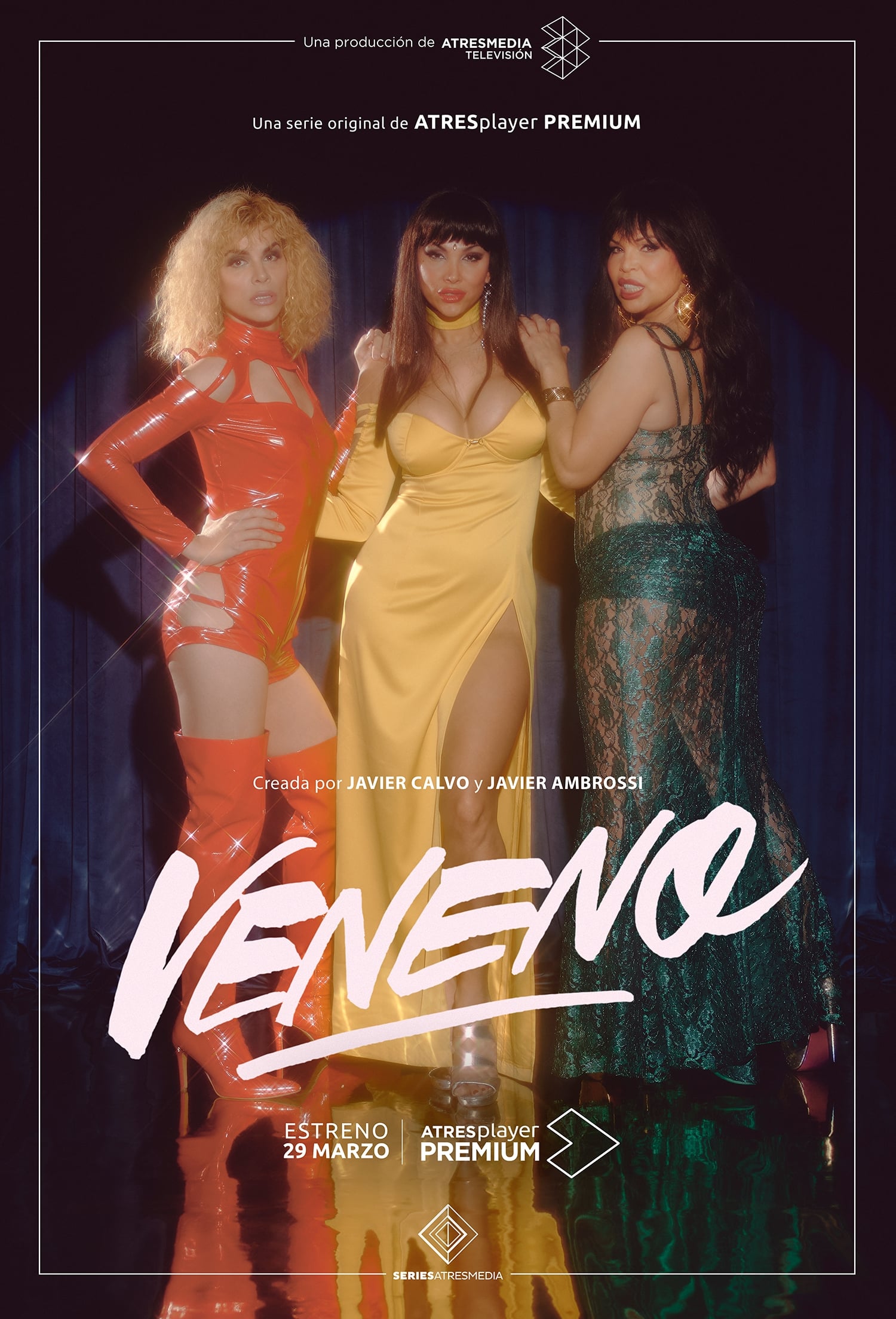